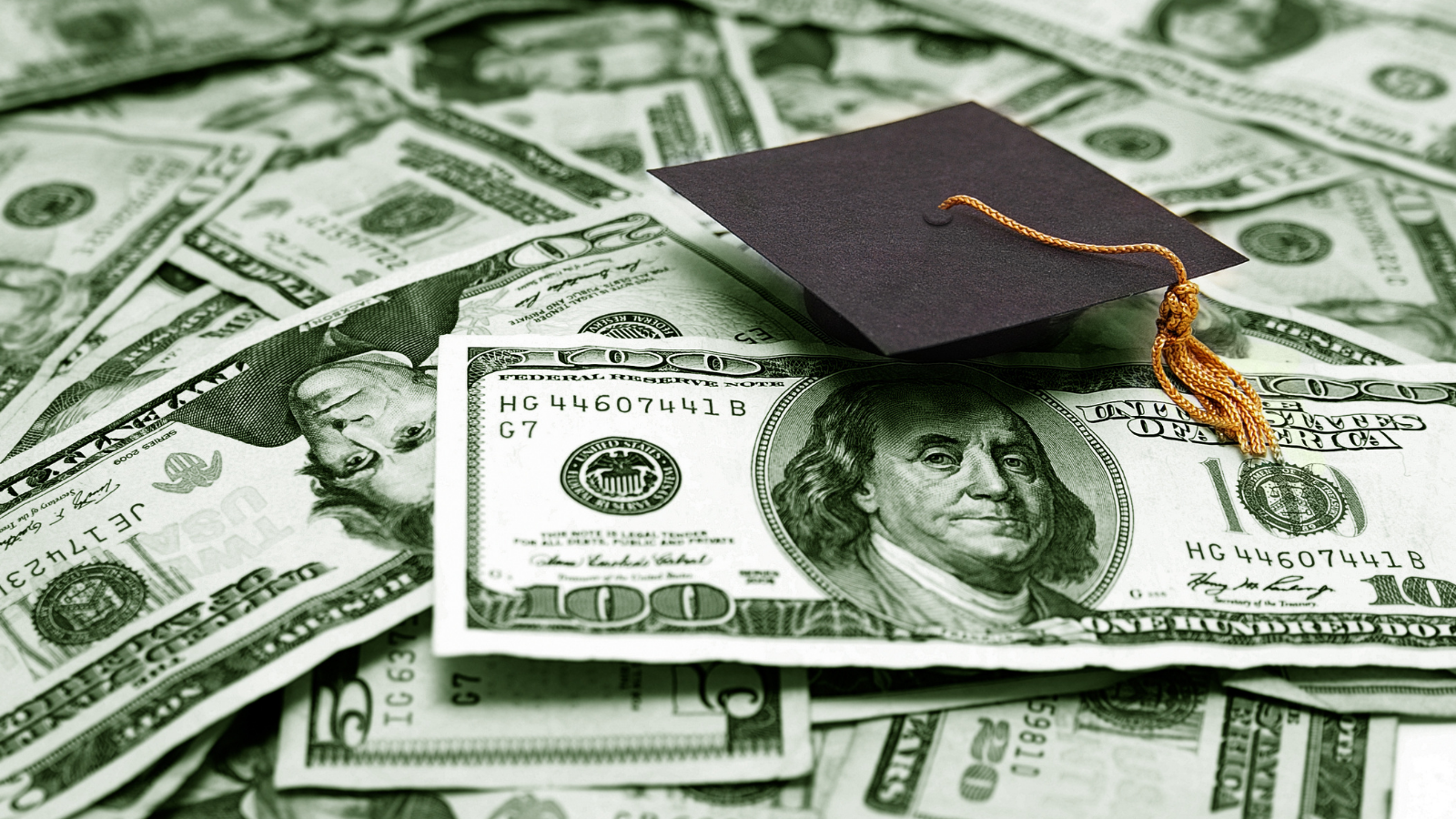 Amid the economic setback of the pandemic and the ever-rising cost of higher education, financial burdens for low-income families have become amplified in recent months due to increasing inflation rates. In July, the U.S. Labor Department reported that the consumer price index rose 5.4 percent from a year earlier, the largest increase since the 2008 recession, leaving many college students struggling to afford basic needs and administrators concerned about the potential impact on campus budgets.

One piece of good news, however, is that experts are predicting that, for now at least, the recent spike in inflation will have a minimal effect on tuition rates.

“[Students] are being affected by the general increase in the price level, but I haven’t seen it happening in terms of tuition rates yet,” says Oksana Leukhina, PhD, a research officer at the Federal Reserve Bank of St. Louis who specializes in higher education finance.

Since the economic downturn that began in early 2020, institutions are more cognizant of the impact that a tuition increase could have on low-income students, according to Robert A. Scott, PhD, president emeritus of Adelphi University and Ramapo College of New Jersey.

“Many colleges are being sensitive about raising tuition because of the consequences for students and their families,” he says. “I don’t see any significant drop in the discount rate — that is to say, the institutional financial aid. Since colleges are concerned about enrollment as well as student success … they are going to be very wary of significant tuition increases.”

The direct impact of inflation on tuition may be limited, but students are likely to feel its effects on their overall cost of living. From January to July 2021, rent prices jumped by a shocking 11.4 percent, bringing the national median rent payment to $1,244, according to the Apartment List National Rent Report. In a typical year, rental prices increase by an average of only 3.3 percent. When it comes to food, prices were nearly 2.5 percent higher in April 2021 than in the previous year, CNN reports.

A higher cost of living has been compounded by stagnant wages for students who work part time. Weekly earnings for part-time employees between 16 and 24 years old rose less than 1 percent between the second quarter of 2020 to the second quarter of 2021, according to the Bureau of Labor Statistics. At most, part-time workers in this age range earned $267 per week on average, or nearly $13,900 annually.

Inflation and wage stagnation are, however, not the primary reasons that so many students face financial hardships, according to experts. Rather, cuts in government funding in recent decades have created a system where college costs more while students receive less assistance to keep up with the increase of tuition and fees coupled with the cost of living.

From 1963 to 1982, tuition costs were relatively steady and generally grew at rates slightly below that of inflation, according to EducationData.org. In the mid-1980s, however, that began to change. From 1987 to 2021, tuition jumped from $1,465.— or $3,515 in today’s dollars — to $9,580 annually at four-year public institutions. This increase is nearly double the 140 percent rise in inflation over the same period.

At the same time, federal support for low-income students has failed to keep pace with inflation, much less the skyrocketing cost of tuition. In 1975, Pell Grants covered nearly 80 percent of the cost of attendance for qualifying students at four-year public institutions. By 2017, they covered only 29 percent.

Scott and other experts assert that the most likely explanation for the growing divide between student aid and student costs is the continuous reduction in state funding. The Center on Budget and Policy Priorities reports that 40 states decreased their higher education budgets per student between 2008 and 2018. The worst offender was Arizona, which cut its budget by nearly 55 percent. Tuition and fees at the state’s flagship campus rose from $3,217 to $10,581 between 2000 and 2015, according to ProPublica.

“When the state cuts funding, you have to generate revenue from some other source,” says Scott. “Most state institutions don’t have the capacity to raise a lot of money privately, so tuition becomes the lever.”

Though colleges and universities have little control over state budgets, campus leaders should examine how their funds are being allocated and work to eliminate inefficiencies if they want to best serve low-income students, he says. At Ramapo, Scott cut the university’s football program after New Jersey reduced higher education funding.

“I was amazed at how much it cost not only in dollars, but in allocation of resources,” he says.

Few higher education institutions actually make money from football, according to Scott, and there are often many campus programs that are high cost but generate little revenue. The money saved from such large expenditures can be reallocated to grants and other support for economically disadvantaged students.

Another way to help mitigate the rising cost of attendance is by connecting low-income students with outside resources when they apply for government aid, says Leukhina. Many colleges offered this type of assistance during the early months of the pandemic when students faced sudden unemployment and other hardships. In Oregon, state legislators recently passed a law mandating that public colleges and universities provide students with “benefits navigators” who can help them connect with external resources for food and housing. Simply assisting students in finding the right information can help them stay afloat during hard times, Leukhina says.

Larger economic factors such as inflation and state budget cuts certainly play a significant role in students’ ability to access and pay for higher education. However, institutions still need to look inward and determine what they can do to make education more attainable and equitable for economically disadvantaged students, Scott says.

“If we are going to provide equality of opportunity to advanced study,” he says “then we need to do a much better job of aligning our resource use with our mission, goals, and results.”●