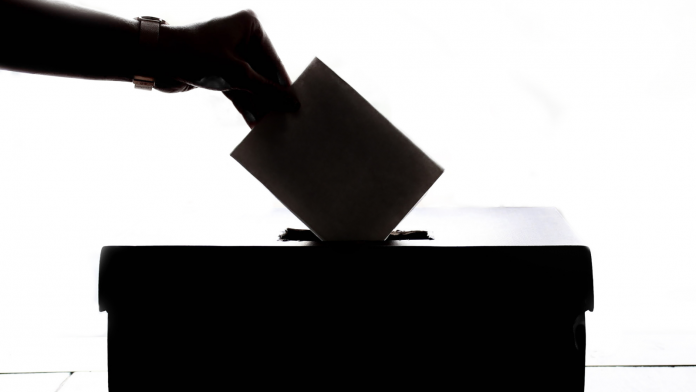 These findings come from an online survey conducted by Course Hero, an online learning platform for course-specific study materials. The results are based on the answers of 1,026 college students who self-identified as eligible to vote in the 2022 midterm elections.

Sixty-six percent of survey participants said inflation was the most pressing issue impacting them, followed by the overturning of Roe v. Wade and the cost of college and student loans tied at 46 percent respectively. Forty-three percent of respondents said student debt forgiveness was also a concern.

Nearly 80 percent of students surveyed claimed to have voted in 2020, while 88 percent of Gen X, 76 percent of millennials, and 65 percent of Gen Z respondents said they plan to vote in the upcoming midterm election, for a total of 77 percent.

The November 8 election marks the first time the majority of Gen Z, representing 20 percent of the population, will be eligible to vote. More than 8 million young people have become eligible to vote since the 2020 presidential election.