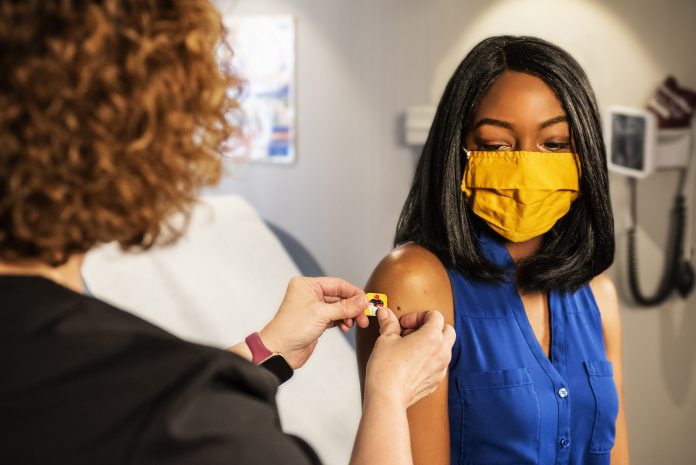 Bloomberg Philanthropies announced on April 13 that it plans to donate a total of $6 million to four historically Black medical schools in support of their efforts to promote COVID-19 vaccinations in underserved communities.

The four institutions receiving the funds are Charles R. Drew University of Medicine and Science in Los Angeles, Howard University College of Medicine in Washington, D.C., Meharry Medical College in Nashville, and Morehouse University School of Medicine in Atlanta. The money will be used for outreach efforts and to support mobile vaccination units in Black neighborhoods. Such units are crucial for increasing access to the vaccine because they allow medical personnel to reach people closer to where they live while keeping the sensitive doses refrigerated.

Access to the vaccine has been especially difficult for African American communities, the Associated Press reports. Historic distrust of the primarily White mainstream medical community has also been a barrier to vaccination efforts.

“Minority communities have historically suffered from medical mistreatment and lack of access to quality health care but are now expected to trust a system that has neglected them for decades,” James E.K. Hildreth, president of Meharry Medical College, said in a statement. He added that his school seeks to “break this cycle and establish trust throughout our communities.”

The funding comes as part of Bloomberg Philanthropies’ Greenwood Initiative. Former New York City Mayor Michael Bloomberg established the initiative, which seeks to promote economic growth for Black families, during his unsuccessful campaign for the Democratic presidential nomination in spring 2020.

“COVID-19 has been devastating to the health and economic wellbeing of many Black families – and right now, increasing equitable access to vaccines is one way we can serve the needs of those who need it most,” the former mayor said in an April 13 statement.

Each of the four medical schools selected to receive the $6 million donation were named in September as recipients of a collective $100 million donation from Bloomberg Philanthropies. Those funds are set to be distributed over the next four years to provide scholarships and reduce medical education debt.