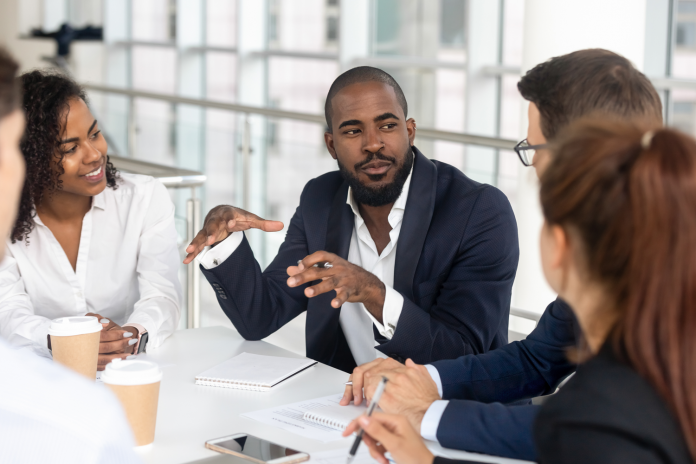 On February 1, leaders at the Georgetown University McCourt School of Public Policy and Howard University signed a memorandum of understanding to work together in furthering collaborative programs and research between their two institutions.

“This agreement deepens the relationship between Howard and Georgetown, two preeminent institutions committed to service and scholarship in the name of improving our local and global communities,” Howard University Provost and Chief Academic Officer Anthony Wutoh said in a press release.

Most notably, the joint agreement launched the Howard Scholar at McCourt program. This offers full-tuition scholarships for Howard students and graduates who are accepted into one of the McCourt School’s graduate degree programs specializing in public policy, data science for public policy, policy management, or international development policy.

As Howard is one of the nation’s most preeminent historically Black universities, its partnership with the McCourt School will have the added benefit of diversifying the field of public policy and administration.

“The McCourt School aspires to be the most inclusive top public policy program in the world,” Maria Cancian, the school’s dean, said in the release. “The creation of the Howard Scholar at McCourt program will help us deliver on our commitment to broadening the diversity of perspective and life experience at McCourt.”

Along with the new scholarship program, the collaborative agreement is meant to encourage joint research efforts between McCourt School and Howard faculty. Howard researchers will have access to Georgetown’s Research Data Center at McCourt’s Massive Data Institute. Access to the lab, which is a joint project by the U.S. Census Bureau and the Massive Data Institute, requires researchers to undergo security clearance, even after research projects are approved, in order to work on restricted data sets.

Other potential collaborations between the two Washington D.C.-based institutions include joint coursework, seminars, and conferences, according to the press release.●

This article was published in our March 2021 issue.