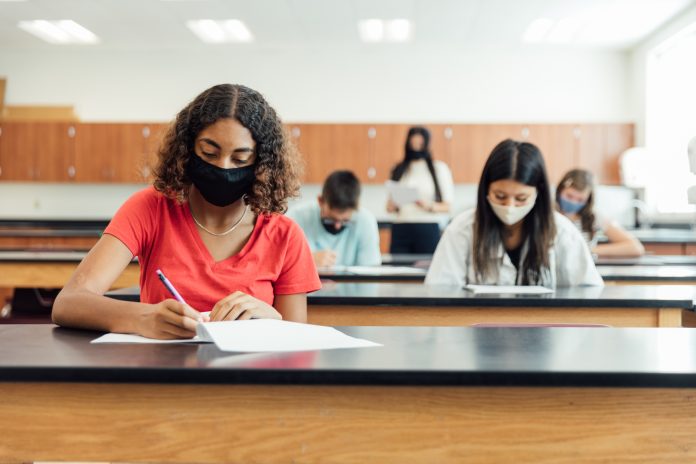 Freshman enrollment has declined by more than 16 percent at U.S. colleges and universities in comparison to last year’s data, the National Student Clearinghouse Research Center reported on October 15.

The threat of the coronavirus and the transition to online learning has had the biggest toll on undergraduate enrollment numbers, the report found. Even a previous upward trend in graduate enrollment has dwindled to 2.7 percent since last month’s survey.

Doug Shapiro, executive director for the center, said the data from the recent report reflects enrollment numbers from the more than 3,600 postsecondary institutions that the center tracks.

Shapiro explained that undergraduate enrollment was down in every region and at every type of institution except four-year and for-profit colleges; he also added that first-time students accounted for 69 percent of the downturn.

“Most strikingly, freshman students are by far the biggest decline of any group from last year,” Shapiro noted, attributing the decrease to students opting to take a gap year, deferring admissions indefinitely, or deciding to work for a year before enrolling in college.

Community colleges were especially hard hit, with a 22.7 percent enrollment decline from last year. The drop comes as a surprise to many educational experts, who note that community college enrollment rose during the 2008 recession.

“This is uncharted territory,” said Terry Hartle, senior vice president of government relations for the American Council on Education. He explained that the community college system is where most Black, Latinx, and low-income students enter the education system. These groups have been disproportionately affected by the pandemic, and the enrollment decline could underscore concerns that campuses aren’t safe for students — especially those from underrepresented groups.

“But the big worry is that people who interrupt their education with the intention of completing it later don’t always do so,” Hartle said. “The progress we’ve made in expanding education to lower-income students could be undermined.”