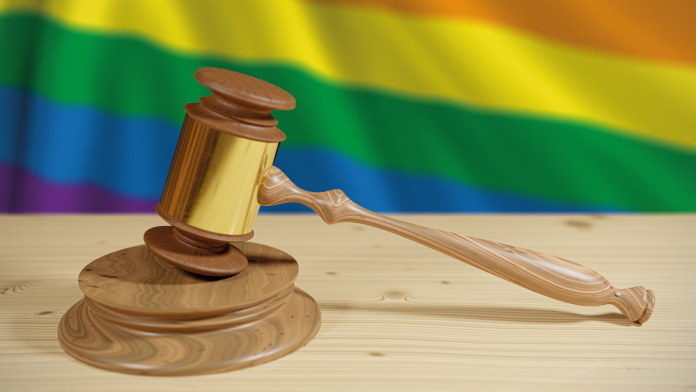 A federal judge has dismissed a class-action lawsuit against the U.S. Department of Education that sought to end Title IX exemptions for religious colleges and universities.

In 2021, the Religious Exemption Accountability Project (REAP) filed a suit on behalf of 40 former and current students who claimed they were discriminated against at faith-based institutions because of their gender or sexuality.

The complaint argued that the government’s provision exempting religious colleges from adhering to Title IX law was unconstitutional because it violated equal protection rights for LGBTQ+ individuals.

Aiken acknowledged that accounts of unequal treatment and discrimination against LGBTQ+ students at schools such as Baylor University and Bob Jones University held merit. However, she said these cases did not prove that the U.S. Congress showed any discriminatory intent by enacting Title IX exemptions for religious colleges.

“Because of today’s decision, tens of thousands of LGBTQIA+ students across the country will continue to be discriminated against at universities receiving taxpayer money,” REAP wrote in a statement Friday.

The group is considering filing an appeal, according to Reuters.