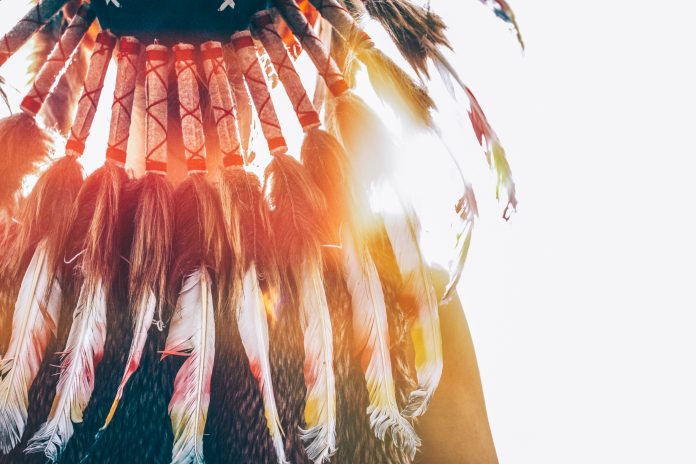 Emory University approved an official land acknowledgment this week that recognizes the displaced Native Americans who once lived in the Georgia region where the school’s campuses stand today.

The school’s acknowledgment “sheds light on a tragic chapter in the Emory story,” University President Gregory Fenves said in a statement. “It also reminds us of the important work that lies ahead to create a university community that is more inclusive of Native and Indigenous perspectives, learning, and scholarship.”

Created by university leaders, historians, and experts, the acknowledgment states that Emory recognizes “the sustained oppression, land dispossession, and involuntary removals of the Muscogee and Cherokee peoples from Georgia and the Southeast.”

The acknowledgment further states that the university plans to honor the Indigenous people who lived on the land by learning more about their histories and committing to respectful stewardship.

Fenves also announced the launch of a working group that will develop an “Indigenous Language Path” on the university’s campuses to memorialize the Muscogee Nation and its language and culture.

The land acknowledgment is part of a larger restorative justice symposium called “In the Wake of Slavery and Dispossession: Emory, Racism and the Journey Towards Restorative Justice.” The three-day event will examine the university’s historical connections to slavery and Native American dispossession. 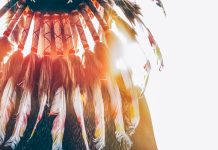 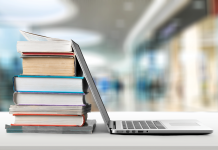