In order to maintain a competitive edge in student recruitment, many schools now offer stylish on-campus housing options that provide more amenities and privacy than traditional residence halls. A new study, however, suggests that students, especially those who are African American, who live in old-school dormitories are more likely to succeed.

Researchers found that first-time college students who are able to regularly interact with others of similar backgrounds will experience more connectedness to their campus environment and, as a result, perform better academically.

The “socializing architecture” of corridor-style dormitories provides more social access and interactions, whereas individual suites are more likely to cause isolation, according to the study’s authors. White students living in these traditional dormitories had an average GPA of 2.9 during their first semester, researchers found. Their counterparts living in apartment-style suites had an average first-semester GPA of 2.8.

For Black students, however, the difference was significant. Those living in traditional residence halls had an average 2.3 GPA during their first semester, compared to a 1.9 average for African American first-years living in suites.

Researchers analyzed data from housing records for first-year students at a medium-sized liberal arts university in the southern United States. The sample size for the research included over 5,500 students, 803 of whom were Black, over a four-year period.

While research has shown for decades that students who live on campus perform better academically, this study reveals how catering to the demand for more modern housing options may actually be detrimental to higher education’s mission, researchers say. 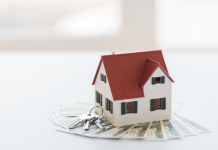 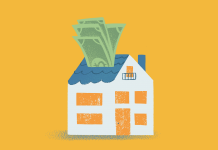 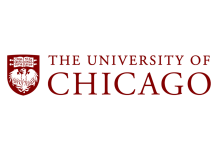