On Tuesday, President Barack Obama signed into law the $6.3 billion bipartisan 21st Century Cures Act, which passed by an overwhelmingly majority in Congress.

“We are bringing to reality the possibility of new breakthroughs to some of the greatest health challenges of our time. … None of this work would have been possible without bipartisan cooperation,” Obama said during a signing ceremony at the White House.

Included in the Cures Act is the Helping Families in Mental Health Crisis Act, which aims to “coordinate services to maximize the efficiency, effectiveness, quality, and cost effectiveness of services and programs.” Some say this will cultivate a diverse and competitive research environment.

“The mental health field has lagged way behind other health disciplines in identifying services that really work,” Ronald Honberg, national director of policy and legal affairs at the National Alliance on Mental Illness, told Kaiser Health News. Additionally, he said he appreciates the bill’s focus on “preventing the most horrific consequences of untreated mental illness,” such as homelessness, incarceration, and suicide.

One provision of the Cures Act that directly affects higher education is the creation of a college campus workforce that will work to further the discussion around the federal government assuming some of higher education institutions’ responsibility to offer mental healthcare services to students.

The bill will also award grants to organizations in an effort to create crisis plans and mental health facilities to support underserved groups including indigenous populations, veterans, and homeless people. 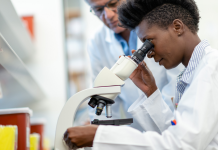 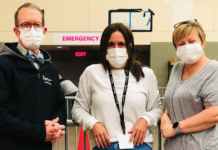 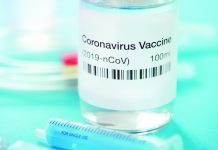