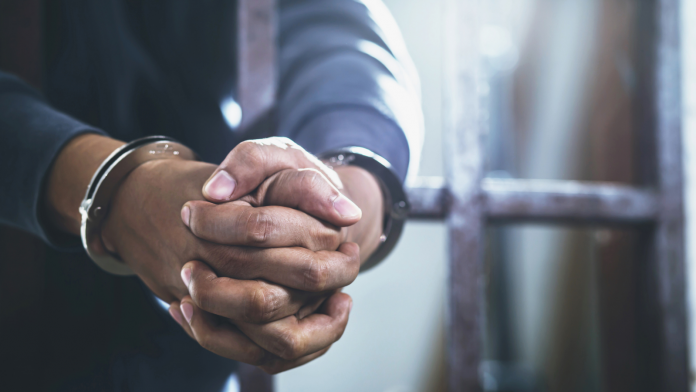 The University of Colorado Law School’s Korey Wise Innocence Project (KWIP) recently announced it is working with the Colorado Bureau of Investigation (CBI) to review 51 criminal cases and challenge any potential wrongful convictions.

The cases under review, all of which occurred in Colorado from 1975 to 1995, involved the use of microscopy hair analysis, the practice of visually comparing hair strands to determine a match. This severely flawed evidentiary method has led to numerous wrongful convictions, according to the FBI. A 2015 report conducted by the FBI, the U.S Department of Justice, the Innocent Project, and the National Association of Criminal Defense Lawyers determined that testimony regarding microscopy hair analysis contained errors in at least 90 percent of cases under review by the agencies.

“It is incredibly important for us to look back and ensure that those convictions have integrity, and if they don’t, then we should be doing something to get those people out,” KWIP Program Director Anne-Marie Moyes told a local news station.

KWIP offers free legal and investigative services to Colorado prisoners who have been wrongfully convicted. In its partnership with the CBI, KWIP volunteers will examine the 51 cases to determine if microscopy hair evidence played a vital role in the conviction. In those cases that relied heavily on flawed evidence, KWIP will request DNA testing to determine if the prisoner is guilty.

“We are not saying that everyone on this list is factually innocent, you know,” Moyes said. “What we think is important is that if we know this unreliable discipline was used, potentially used, in their case to convict them, that we just have to be sure.”