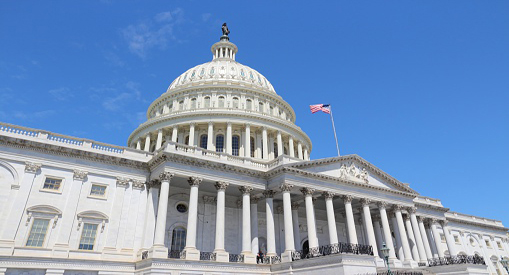 The president of Chapman University says he will not terminate John Eastman, an endowed professor and constitutional law scholar who spoke at a Trump rally hours before the insurrection at the Capitol last week.

Eastman shared a stage at a “Save America” rally in D.C. on January 6 with President Donald Trump’s former lawyer, Rudy Giuliani, during which he spoke of “secret folders” in ballot machines that were used to falsify votes.

More than 160 Chapman faculty members signed a January 8 letter calling for the university to take action against Eastman, including revoking his endowed professorship and removing him from teaching.

At first, Chapman University President Daniele Struppa condemned Eastman’s actions, saying on Friday that he is “in direct opposition to the values and beliefs of our institution.”

However, in an additional statement made last week, Struppa says the school’s faculty manual protects Eastman from being fired because he was not found guilty of a felony and has not been disbarred.