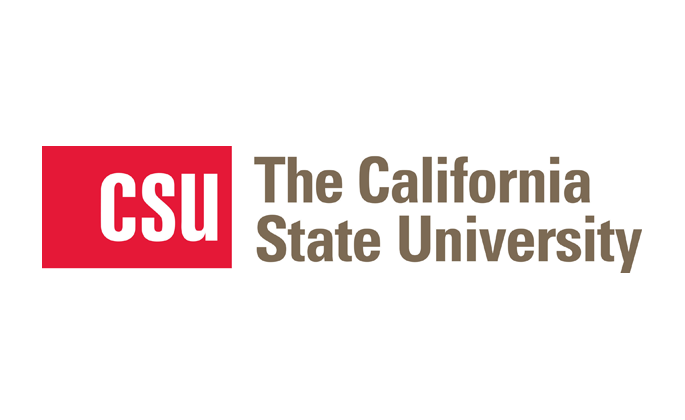 The California State University (CSU) system has appointed Joseph I. Castro to serve as its chancellor, trustees announced on Wednesday. Castro is the first California native and Mexican-American to be chosen to oversee the 23-campus university.

Castro will succeed Timothy P. White, who announced his retirement last year after serving as chancellor since 2012. Castro was selected after a months-long search process that began shortly after White’s announcement.

Previously, Castro served as president of California State University, Fresno for seven years, during which he was recognized nationally for recruiting and graduating students from underrepresented populations. Prior positions also include vice chancellor of student academic affairs and professor of family and community medicine at the University of California, San Francisco.

In addition to Castro being the first person of color to fill the role of chancellor, it is also the first time the CSU board has selected a president of one of its campuses to head the system.

CSU is the nation’s largest public university system, serving more than 485,000 students. In fall 2019, 62 percent of the system’s total students were people of color and 54 percent were the first in their families to pursue a bachelor’s degree. Castro himself is the first in his family to graduate from college.

“There is no other institution that makes this great of an impact on the entire state — the CSU is key to a growing and thriving California,” Castro said in an official statement. “I am truly grateful for and excited about this unique and wonderful opportunity.”