Vice President for Diversity and Inclusion at Ohio University 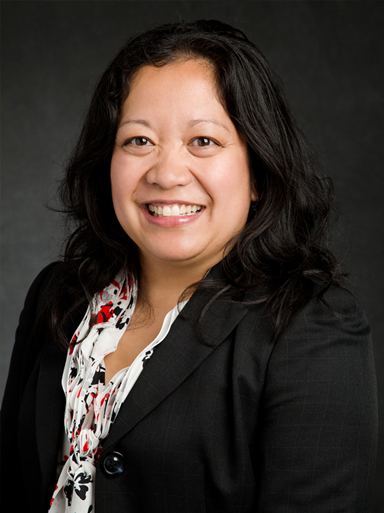 Secuban received her EdD in Higher Education Administration from the U of A in 2011. She also holds a bachelor of arts in psychology and a master of science in health science, both from the U of A. She is a proud 28-year member of Alpha Kappa Alpha Sorority, Incorporated, as well as a member of the Epsilon Epsilon Omega chapter in Central Illinois and a charter member of the Phi Alpha Omega chapter in Northwest Arkansas.

Secuban immigrated to the U.S. with her parents from the Philippines when she was a baby. She has two younger sisters, Jojo and Joy. In her downtime, Gigi enjoys reading, cooking/baking, gardening, biking, and crafts. She is mother to a 16-year-old son, Jonah, and 2 bunnies, Riley and Cannoli.