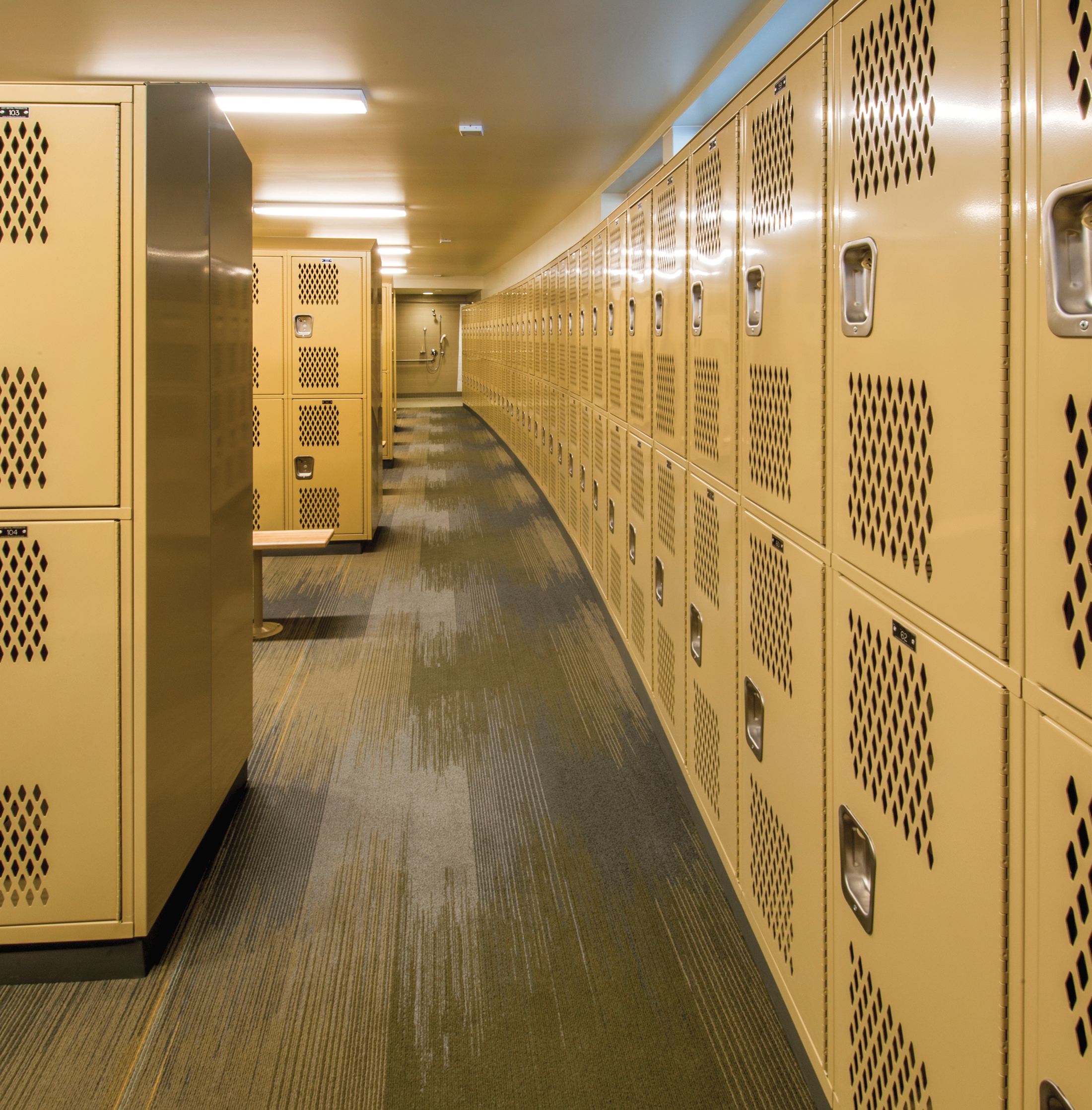 As of 2021, more than 25 percent of current and former student-athletes reported being sexually assaulted or harassed by someone in a position of power, according to a survey conducted by the nonprofit organization Lauren’s Kids. This startling statistic, along with several highly publicized sexual abuse cases involving coaches, team doctors, and other powerful members of athletic departments at the University of Michigan (UM), The Ohio State University, Pennsylvania State University, and San Jose State University, just to name a few, demonstrate the severity and scope of sexual violence in college athletics.

Although these instances of abuse have affected student-athletes from a wide range of backgrounds, Black men may be disproportionately susceptible to sexual assault due to their overrepresentation in the largest college sports — football and basketball — and their reliance on athletic scholarships to cover education expenses.

In 2020, a group of 40 Black men who were former athletes at UM stated that they were “particularly vulnerable” to decades of sexual violence because of their race and lower socioeconomic backgrounds. The men said they were abused by Robert Anderson, a former team physician in UM’s athletics department, who sexually assaulted more than 1,000 college athletes who came to him for medical appointments and sports physicals throughout his nearly 40-year-long career. Anderson died in 2008 and never faced repercussions for his actions. Approximately 40 percent of the students he assaulted were Black men, according to attorney Mike Cox, who represents 174 victims in a federal court mediation against the university.

“Most if not all these men from the 1970s and ‘80s were first-generation college students. They came from depressed socioeconomic backgrounds, and their only lifeline was these athletic scholarships,” Jamie White, an attorney representing some of Anderson’s victims, told Michigan newspaper MLive. “So, for those reasons, these men literally just [bore] what Anderson would do, because, as they will say, there weren’t any options. They will unilaterally say that had they not cooperated with these sports physicals, they would have lost their scholarships.”

Nearly one in five Black men in the U.S. has experienced some form of sexual violence, according to the Centers for Disease Control and Prevention’s National Intimate Partner and Sexual Violence Survey. Yet this demographic is less likely to report such abuse, often because of a fear of being perceived as weak or, in contrast, being viewed as the aggressor, according to advocates.

“Showing emotion about being abused? It’s not well accepted,” said Brian Johns, a survivor and activist, in a RAINN.org interview. “As a Black man, you’ve been broken down so much that you have to put on a face of being strong. We have a lot of pain that is unattended to.”

Underreporting of sexual misconduct is especially common among Black men athletes, either due to fear of retaliation or a misplaced trust in their athletics staff, according to several survivors and experts. Jon Vaughn, a Black man and former NFL and UM player as well as one of the many survivors of Anderson’s exploitation, told CNN that it took him years to recognize Anderson’s behavior as abusive. After realizing he had been victimized, Vaughn said it was hard for him to discuss it because of the way society stereotypes Black men.

The underreporting of sexual violence and its disproportionate effect on this demographic is compounded by the fact that little is done to protect student-athletes. In a 2020 lawsuit filed against the NCAA, defense attorneys acknowledged that abuse was a serious issue in college athletic departments across the country but argued that the association has no legal responsibility to prevent it. “The direct negligence-based claims should be dismissed because the NCAA does not owe a related legally cognizable duty to plaintiffs,” attorneys stated in the filing.

Many survivors and advocates are demanding that the NCAA change its stance and establish regulations to stop the sexual exploitation of college players by figures of authority. Some have called on the association to establish a third-party investigation process for sexual assault accusations and zero-tolerance policies for sexual abuse. Elizabeth Fegan, an attorney representing three former sexually abused student-athletes, has argued publicly that, because colleges and universities have long ignored widespread misconduct within their athletic departments, it is imperative that the NCAA act as a regulatory body to ensure student-athletes have proper protection.

“The NCAA has the ability to impose sanctions on its members and has done so for infractions such as using non-coaching staff members in coaching roles,” Fegan said in a news release. “The time is ripe for the NCAA to address the elephant in the room and put in place policies that will protect its NCAA student-athletes.”● 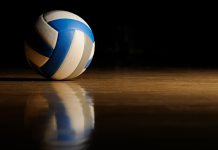