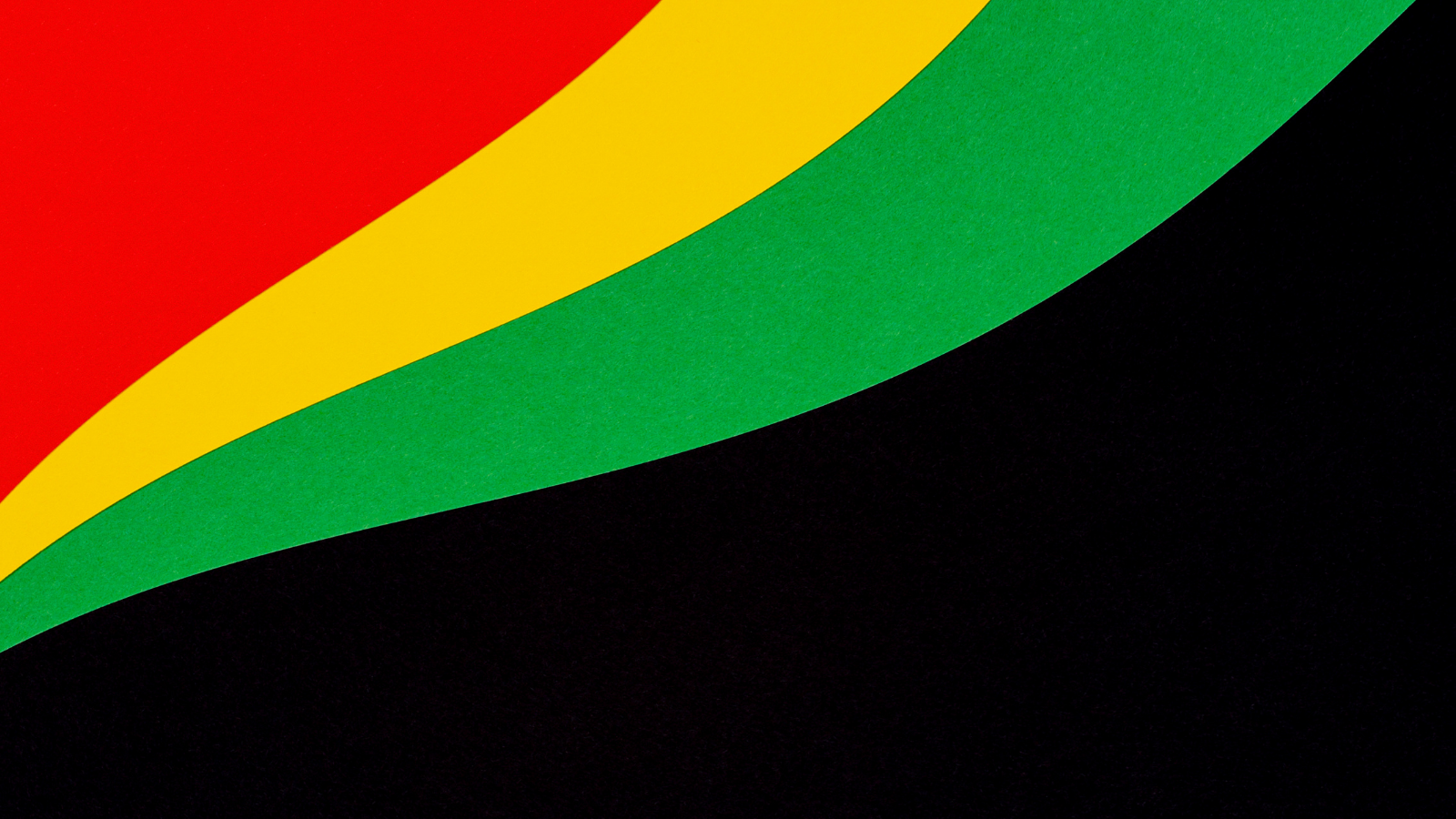 The underrepresentation of Black Americans in science-related fields remains a significant problem in higher education and the workforce at large. African Americans make up only 9 percent of science, technology, engineering, and math (STEM) workers and just 6 percent of research and professional STEM doctorate degree recipients, according to a 2021 Pew Research Center study.

As more higher education institutions commit to advancing diversity, equity, and inclusion within STEM fields, it is important to recognize the Black innovators who, in the face of oppression and discrimination, were able to make significant advancements in these disciplines. In honor of Black History Month 2022, INSIGHT celebrates just a few of these trailblazing African Americans and their invaluable contributions to STEM.

Born into slavery during the final year of the Civil War, George Washington Carver became one of the most renowned scientists of the early 20th century through his work in botany and agricultural science. After earning a bachelor’s and a master’s degree from Iowa State University, Carver was hired to lead the agricultural department at the Tuskegee Institute, a preeminent historically Black university. There, Carver developed various crop diversification methods and cash crop alternatives that helped many formerly enslaved sharecroppers in the South.

Alice Ball was a chemist who developed the first effective treatment against Hansen’s disease, commonly known as leprosy. She was the first woman and first African American to earn a master’s degree at the University of Hawaii (UH) as well as the first woman faculty member in the UH chemistry department. Ball initially developed the successful treatment for Hansen’s disease but was unable to publish her findings before her untimely death at the age of 24. A colleague took credit for Ball’s work before her original research was discovered in the UH archives in the 1970s. In 2000, the university dedicated a plaque to Ball, and Hawaii declared February 29 a state holiday to commemorate her and her work.

Percy Lavon Julian is widely regarded as one of the most influential chemists in U.S. history due to his research in chemical synthesis, which led to drug treatments for arthritis and glaucoma. He earned a PhD from the University of Vienna in Austria after facing years of educational discrimination in the U.S. Julian was the first person to synthesize progesterone and testosterone on a large scale, resulting in the creation of cortisone, birth control pills, and corticosteroids. In 1973, he became the first Black chemist to be inducted into the National Academy of Sciences.

Katherine Johnson was one of the first Black women to work for NASA and a renowned mathematician who played a vital role in the agency’s initial space flights. After becoming the first Black woman to attend graduate school at West Virginia University, Johnson worked at NASA calculating launch windows, emergency return paths, and trajectories for the Apollo Moon landing and other early space flights. She was awarded the Presidential Medal of Freedom in 2015 and was one of the biographical subjects of the 2016 book and film Hidden Figures.

Gladys West is a mathematician whose research was integral to the creation of Global Positioning System (GPS) technology. Throughout her career, she worked on mathematical modeling of the Earth’s shape and helped develop early satellites, both of which were key elements in the creation of GPS navigation. West holds bachelor’s and master’s degrees in mathematics from Virginia State University, a master’s degree in public administration from the University of Oklahoma, and a PhD in public administration from the Virginia Polytechnic Institute and State University, which she earned after her retirement. West was inducted into the U.S. Air Force Hall of Fame in 2018.

Mae C. Jemison is an astronaut, physician, and engineer who became the first Black woman to travel to space in 1992. Jemison earned two bachelor’s degrees from Stanford University, one in chemical engineering and the other in African and African American studies. She later earned an MD from Weill Cornell Medicine and served as a medical officer for the Peace Corps, overseeing volunteer health in Liberia and Sierra Leone. After being accepted into NASA’s astronaut corps, Jemison became a mission specialist on the Space Shuttle Endeavor. Her many honors include induction into the National Women’s Hall of Fame and the International Space Hall of Fame.●