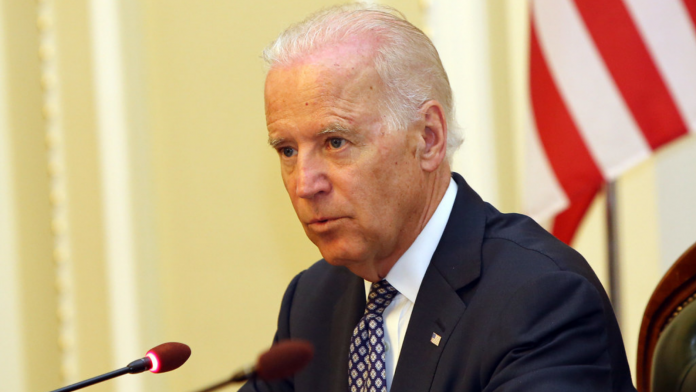 President-elect Joe Biden has nominated Miguel Cardona, the head of Connecticut’s public schools, to be his secretary of education, according to sources familiar with his plans.

If Cardona, who is of Puerto Rican descent, is confirmed by the Senate, he will be the second Latino in U.S. history to be named secretary of education.

Cardona became Connecticut’s education commissioner in 2019. He previously served as assistant superintendent in the school district of Meriden, where he also began his career as an elementary school teacher.

As Connecticut’s chief education official, Cardona aligned with Biden’s position on school reopenings, encouraging school districts to remain open by establishing safety guidelines. He is posed to lead the push to reopen the majority of public schools in the president’s first 100 days in office.

“Yes, we’re in a health pandemic, but this is also an education emergency,” he told The Connecticut Mirror in August. “We have to accelerate our efforts because COVID accelerated disparities. We have to really double down and put our heads together to do what’s best for kids and for the community. And that includes making sure that health and safety stay at the top of the conversation.”

In addition to reopening schools, the next education secretary will be faced with addressing calls to cancel $1.7 trillion in student loan debt, making public college tuition-free for families making less than $125,000 annually, and restoring Obama-era civil rights guidelines that were rescinded under the Trump administration.

The Biden transition team has not yet confirmed the selection but is expected to make an official announcement as early as Tuesday evening. 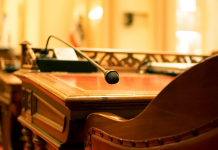