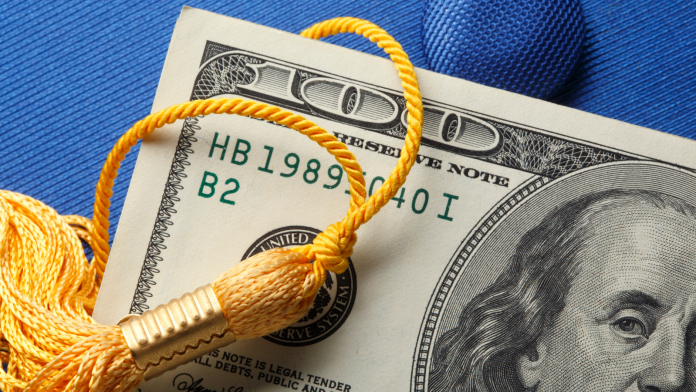 The plan includes forgiveness of up to $10,000 in federal student loans for anyone making less than $125,000 annually and up to $20,000 for Pell Grant recipients in the same income bracket. The White House estimates that 90 percent of debt relief will go to those making less than $75,000 per year.

Eligible borrowers can apply for the program at studentaid.gov. The application form takes less than five minutes to complete. An early “beta launch” of the application was available on Friday, and the early applications were received “without a glitch or any difficulty,” according to the Biden administration.

An estimated 1 million to 5 million people will be required to provide additional documents. Once the applications begin processing, borrowers should expect to see their debt forgiven in four to six weeks. Borrowers can submit applications through 2023.

President Biden announced the official launch during a press conference on Monday, highlighting that the middle class will benefit the most from the forgiveness.

He also referenced opposition to the loan forgiveness plan from Republican members of Congress and governors that are “trying to do everything they can to deny this relief, even to their own constituents.”

The Biden administration is facing a number of legal challenges from six Republican-led states suing to block the plan, the Associated Press reports, alleging it oversteps the president’s authority and will lead to financial losses for student loan servicers. The administration acknowledged the litigation Monday and said the lawsuits will not affect the program. 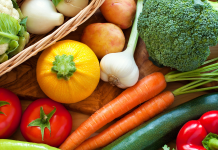