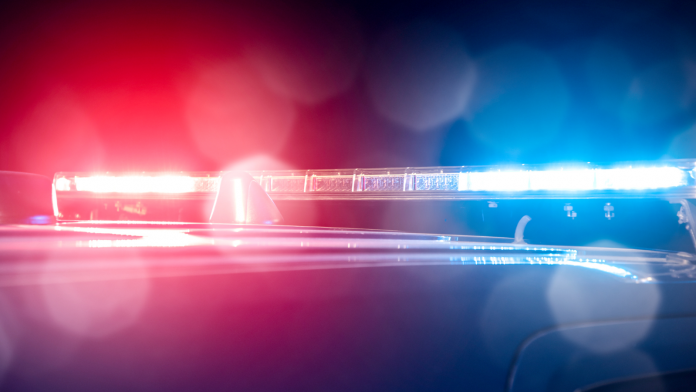 An anti-Semitic note was recently found inside the Hillel Center that serves Brown University and the Rhode Island School of Design.

The note was discovered by a public safety officer in the reception area of the center, which serves Jewish students at both institutions.

In a letter to the Hillel community, Rabbi Josh Bolton said the note is alarming but does not detract from the faith of Jewish community members.

“While BRH takes any expression of anti-Semitism very seriously, we will not allow an incident like this to divert our focus from our core mission of building a flourishing Jewish community, and supporting the growth of Jewish students on College Hill,” Bolton stated.

The Hillel reopened Monday after local police determined there was no threat to Jewish students on campus.

In a public statement, Brown officials condemned the letter and affirmed its inclusive campus goals.

“Any act of religious intolerance, including anti-Semitism, is entirely unacceptable and a direct affront to the ideals of inclusion and sense of belonging that are essential to the Brown community,” the statement reads. “We remain resolved in our collective, campus-wide effort to ensure a community where all individuals feel safe and valued and where the value of religious tolerance is upheld.”

Reports of anti-Semitism increased in Rhode Island by 54 percent in 2021, according to the Anti-Defamation League.