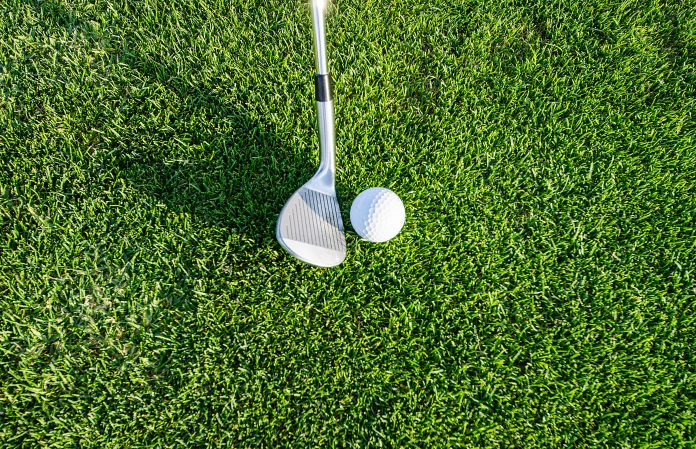 Amy Bockerstette, a 22-year-old golfer at Paradise Valley Community College (PVCC) in Phoenix, is set to become the first person with Down syndrome to compete in a national collegiate athletic championship.

Bockerstette earned the nickname “Amazing Amy” after she went viral playing the 16th hole at the Tournament Players Club in Scottsdale with professional golfers Gary Woodland and Matt Kuchar during the 2019 PGA Tour.

That same year, Bockerstette launched the I Got This Foundation in 2019 to provide golf instruction and playing opportunities for people with Down syndrome and other intellectual disabilities.

On May 10-13, Bockerstette will play alongside PVCC teammates at the National Junior College Athletic Association championships at Plantation Bay Golf & Country Club in Ormond Beach, Florida.

In a tweet using the hashtag “#InclusionRevolution,” Bockerstette said she was “so excited” to compete in next week’s nationals competition.

Bockerstette studies dance at PVCC on a full scholarship to play golf. She is the first person with Down syndrome to receive a full college athletic scholarship, according to her website.

In addition to her golfing career, Bockerstette is also a Special Olympics athlete in golf, swimming, and volleyball. In December 2020, she was appointed to serve a two-year term on the U.S. President’s Council on Sports, Fitness, and Nutrition.

How a superstar named Amy teamed up with @GaryWoodland to win the hearts of the 16th hole crowd @WMPhoenixOpen.#LiveUnderPar pic.twitter.com/iRhZbvdjuP