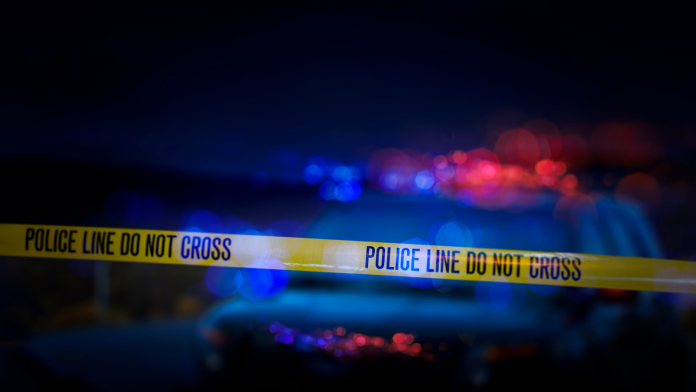 Queens University of Charlotte, a private institution in North Carolina, has launched an investigation after drawings of swastikas were found in the residence halls on campus, the school announced on Monday.

One swastika was discovered on a whiteboard in a common space inside the residence hall, according to a university statement. Two more were chalked on the doors of students’ rooms.

“These anti-Semitic acts are in direct violation of our honor code and we denounce them as they do not reflect or represent our institutional values,” Queens officials stated.

In response to recent antisemitic acts on campus, Queens will be hosting an interfaith gathering tonight at 8:00 p.m. in the Trexler Courtyard.

In addition to heightening campus security, the university announced it has reached out to Jewish students who may have been affected by the hate symbols and has made additional campus counseling services available. The school also hosted an interfaith gathering called  Queens Stands for Unity on Monday night to show support for the Jewish community on campus.

“Hate has no place here. At Queens, we stand for fostering knowledge and cultivating relationships among people with different world views, championing the dignity of all people, and working together to create a more equitable present and future,” university officials said in a statement.